Petrol vs diesel ??? which car is the right fit for you? 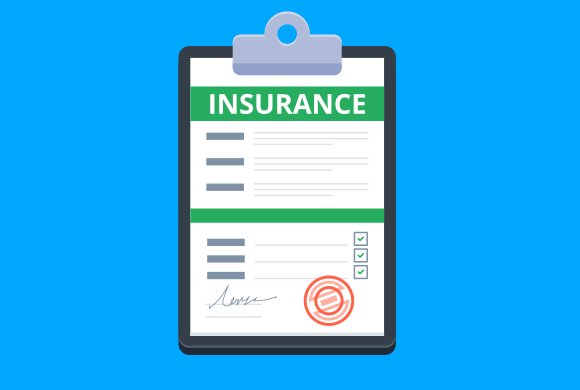 When you set out to purchase a new car, it is natural for you to want to bring home one that you???ve dreamed of for the longest time as well as one that fits your budget. While finalising which car to purchase, you have a lot of things in mind; the features of the car, its cost and colour, type and style, make and model, and the mileage it provides and so on. You also need to consider the fuel efficiency factor and decide whether you want to buy a petrol or diesel car. But how do you find out which is better? Here???s a comparison to help you figure out which type of car is better ??? petrol or diesel.

Typically, petrol cars are less expensive than diesel cars. There is a difference of approximately ???100,000 to ???150,000 between the two types of cars when you consider cars costing less than ???1,000,000. This difference further affects the on-road price of petrol vs diesel cars in that you end up paying approximately 1% to 3% more as cost of registration for diesel cars. The registration cost also depends upon the state in which you purchase either variant of these cars.

The mileage factor:While a diesel car is more expensive, it also gives better mileage than a car running on petrol. Diesel engines do not require spark plugs which is why they have higher compression. This high compression makes diesel engines utilise the fuel more efficiently as compared to petrol cars. As such, a diesel car, although expensive at first, gives you get better mileage and can probably cover the extra cost you paid while purchasing a car.

The maintenance factor:It costs a lot more money to maintain a diesel car as opposed to a petrol car. This is attributed to the fact that consumables such as spare parts and engine oil used in diesel cars are more expensive than those used in petrol cars. As your diesel car gets older, it requires more and more maintenance and servicing. You need to account for this when you decide between petrol car vs diesel car.

The NVH factor:NVH stands for Noise, Vibration and Harshness. The NVH factors are completely different for both kinds of cars. Petrol cars are typically more refined and less noisy and also offer a better, smoother drive experience since the combustion process is better controlled and streamlined within a petrol engine. The engine operation is also much more quite in petrol cars. On the other hand, the combustion process is rather violent and instantaneous since diesel fuel begins to burn as soon as it comes in contact with hot air. This instantaneous process contributes to excessive noise and vibrations emitted by diesel cars.

Final Word:Based on the above mentioned factors, you can decide for yourself; which car is better petrol or diesel. No matter which car you choose, ensure you invest in a good car insurance policy. Your car insurance can protect your legal and financial liabilities if you are ever in a road-side accident.